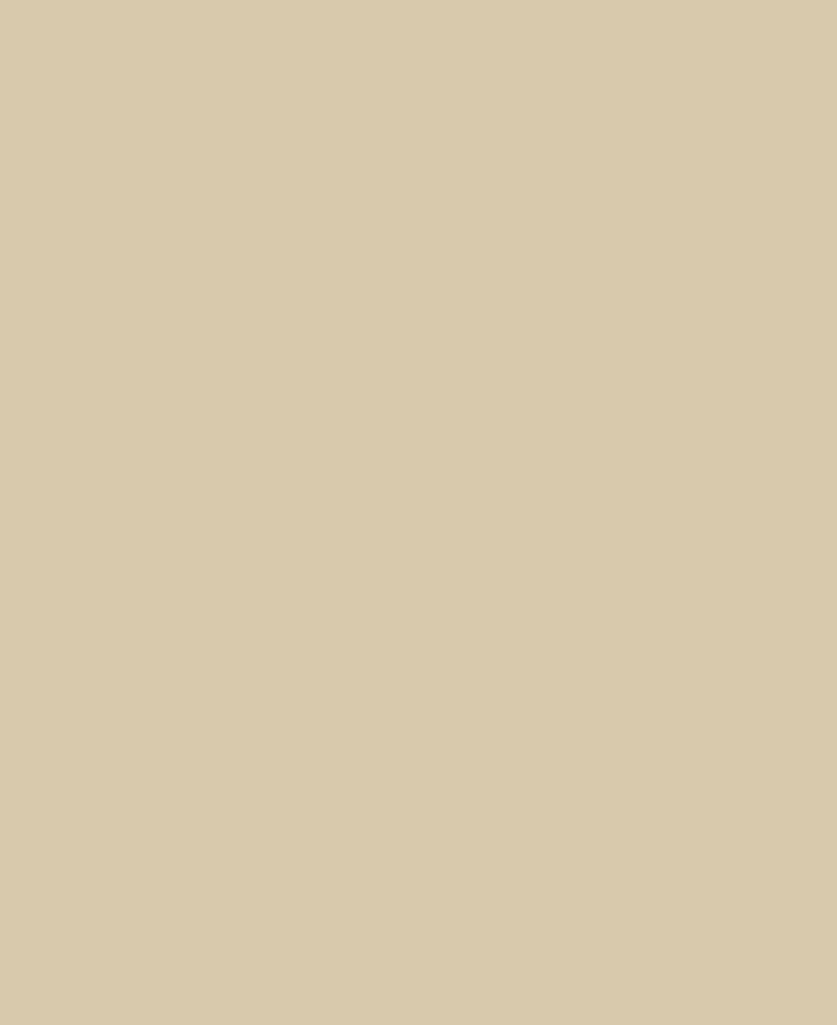 Jesus is the only man ever to have lived a life without sinning despite being tempted in all the ways we all are. Therefore his death, far from being a defeat as it might appear, was actually the greatest of victories and it sealed his triumph over sin because once he was dead he could no longer be tempted or sin. So because he had lived his life totally dedicated to God, always doing God’s will, not his own and was thus without sin, God raised him from the dead and gave him eternal life. He is described in 1Corinthians 15;20 as the first fruits of those that have died,

“But now is Christ risen from the dead, and become the firstfruits of them that slept.”

By “sleep” it means the sleep of death. Jesus is the firstfruits to be raised from the dead; others will follow on the day of resurrection at the return of Jesus. It will be those who have associated themselves with Jesus by:

1. Belief of the Gospel and

They are thereby adopted into his family and in this way are covered by his righteousness and so acceptable to God in him.

We believe that baptism is the outward sign of a repentant and contrite heart, of a person convicted of their sinfulness, and desiring redemption from the hopeless situation we as human beings naturally find ourselves in, namely that we are going to die and perish forever.

We believe that through baptism a person participates symbolically in the sacrifice and resurrection of Christ, and thereby attains forgiveness of sins.

We believe that belief in the gospel, followed by baptism, is essential for salvation.

Baptism therefore, is not appropriate for babies or young children as they are not able to give a good confession of faith.