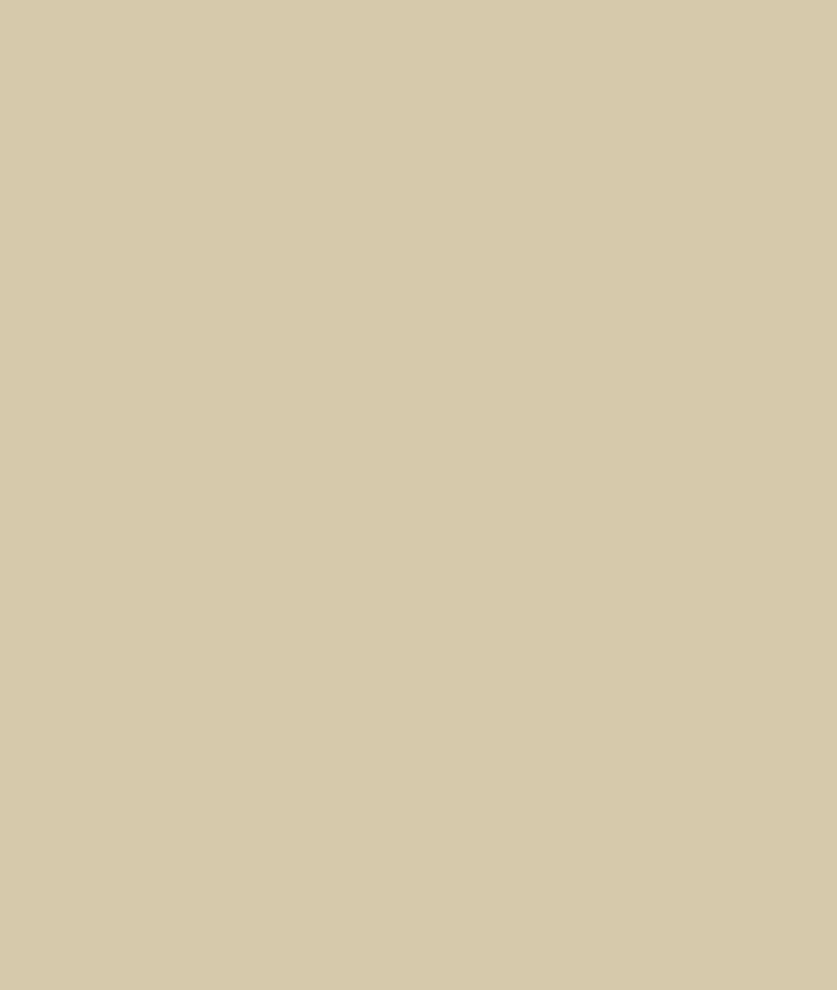 The devil is not a supernatural being but a personification of sin in its various forms – individual, social and political. Sin was overcome in the life of Jesus, while he was subject to temptation as we all are. Unlike us Jesus never gave in to sin. Sin had no dominion over him, so that when Jesus died, the power of sin to bring death was destroyed. As it says in Hebrews 2:14:

“that through death he might destroy him that had the power of death, that is, the devil.”

Once Jesus was dead, it was no longer possible for him to be tempted or sin. His death sealed his victory over sin. He had lived a life without sinning and in this way defeated the power of sin. Since it is sin that brings death (“the wages of sin is death”) God could therefore, without going against His own law (“the soul that sins shall die”) justly raise Jesus from the grave and give him eternal life.

The Bible term satan means simply “adversary” and is used of human beings.

“Get behind me satan: you are an offence to me; for you savour not the things that are of God, but those that be of men.”

This was when Peter was trying to stop Jesus doing something that Jesus had to do to as part of his mission to fulfil the purpose of God. Peter didn’t understand this at the time, he thought he was helping and protecting Jesus but actually he was opposing Jesus and hindering him in carrying out God’s mission for him. So in this way Peter was acting as a satan or adversary to Jesus.