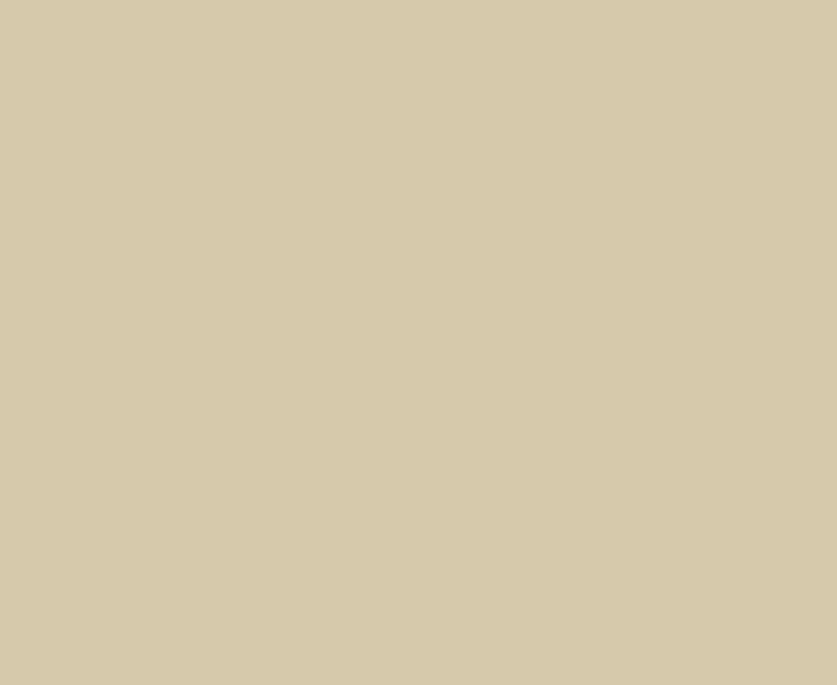 God has declared his purpose in creation, for example: Isaiah 45:18 where he says:

“For thus says the LORD that created the heavens; God himself that formed the earth and made it; he hath established it, he created it not in vain, he formed it to be inhabited: I am the LORD; and there is none else.”

So God made the world with the clear intention of filling it with people. But not just any people, but people who would willingly reflect his righteous ways in their own lives.

“For the earth shall be filled with the knowledge of the glory of the LORD, as the waters cover the sea.”

It is a prophecy about a time to come when all the people who will populate the earth will all know and honour God in sincerity and in truth. One world religion.