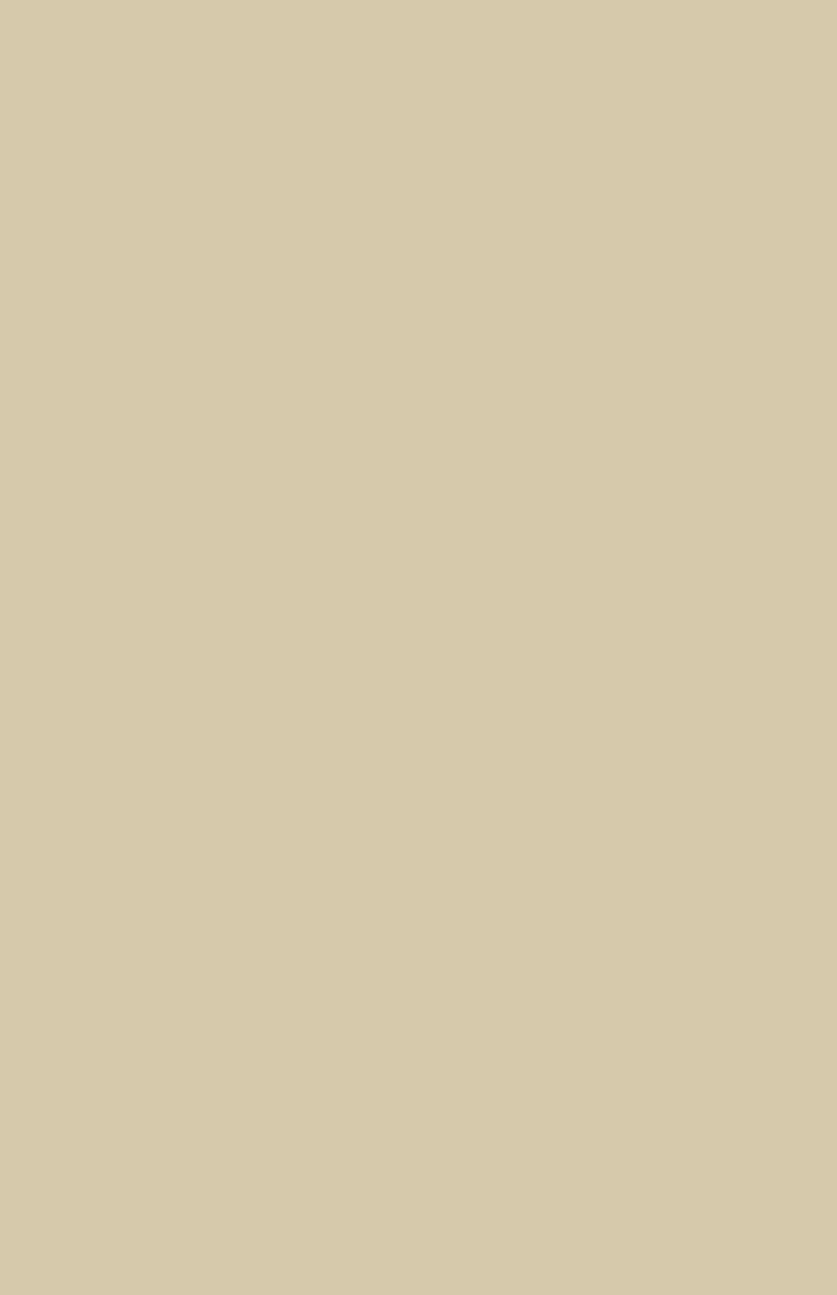 Belief in God’s promises about the Kingdom of God and the work of Jesus Christ are essential if one is to understand what the Gospel is about. God has unfolded His purpose in the past by promises made at certain stages in human history. Promises were made to Adam and Eve, to Abram, Isaac, Jacob and King David. Peter in 2 Peter1:4, calls them

These are not just ordinary promises, look at the emphasis Peter gives them in the passage just quoted: – they are “exceeding great and precious” and they are to do the God of all creation being willing to actually share his own Divine nature with us weak human beings, if we are willing to follow his righteous ways.

Israel in the purpose of God. Israel as the literal descendants of Abraham will always have a place in the plans of God. This is not through any particular righteousness of theirs; on the contrary, both the Bible and history have shown them to be a stubborn and wilful people (much like us all). However, God is bound by his promise to Abraham his friend to preserve his descendants forever. Those who believe in Christ,(the Messiah) the seed of Abraham, join the ranks of his descendants, but do not replace the people of Israel. Jesus said that the Kingdom to be established is rooted in God’s dealings with the Jews in the past and the future kingdom is described as the Kingdom of Israel restored. Remember what the angel said to Mary when he informed her that she would give birth to the messiah. Luke 1:33:

“And he shall reign over the house of Jacob (or Israel) for ever; and of his kingdom there shall be no end.”

In fact immediately after Jesus resurrection his disciples asked him if he was then going to restore the Kingdom to Israel. Acts 1:6:

“they asked of him, saying, Lord, wilt thou at this time restore again the kingdom to Israel?  And he said unto them, it is not for you to know the times or the seasons, which the Father hath put in his own power...”

It was not to be at that time, it is still future.